Why Is A Ball Python Periscoping

Have you noticed your ball python lifting its head and part of its body now and then? Maybe you're concerned your python is being aggressive or defensive, maybe you haven't cleaned their enclosure in case it strikes. Periscoping is completely natural and not in any way a defensive technique.

Continue reading below to find out more about ball python periscoping, what it is and why your python is doing it.

What is Ball Python Periscoping? 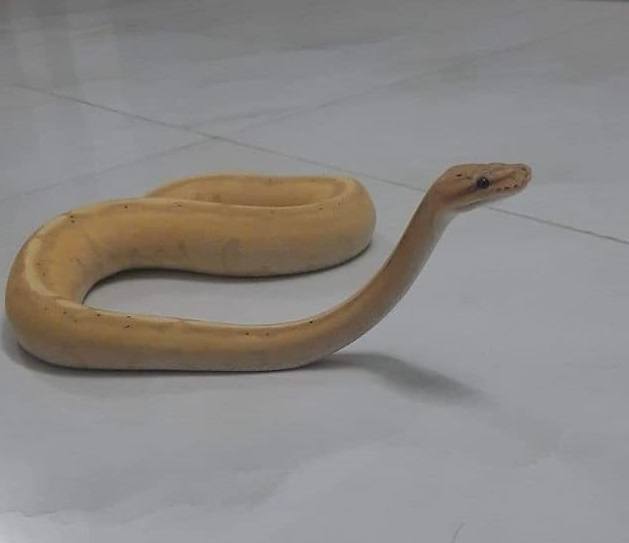 Periscoping in a ball python

Periscoping is a way in which your ball python lifts its head and neck when exploring. The neck is raised high and the head in a forward position, almost looking as though they will strike.

This interesting behavior is seen when ball pythons explore their surroundings. Many owners may be scared of being bitten, but it is not an aggressive or defensive behavior.

In captivity, you will find your ball python standing up for a host of reasons, such as exploring when you allow them out of their enclosure. In the wild, they use this technique to look over long grasses to scope out the area as they explore and move around.

It is possible your ball python will display this behavior when handled. Don't get a fright or get nervous, showing fear will scare your pet and they will become defensive. 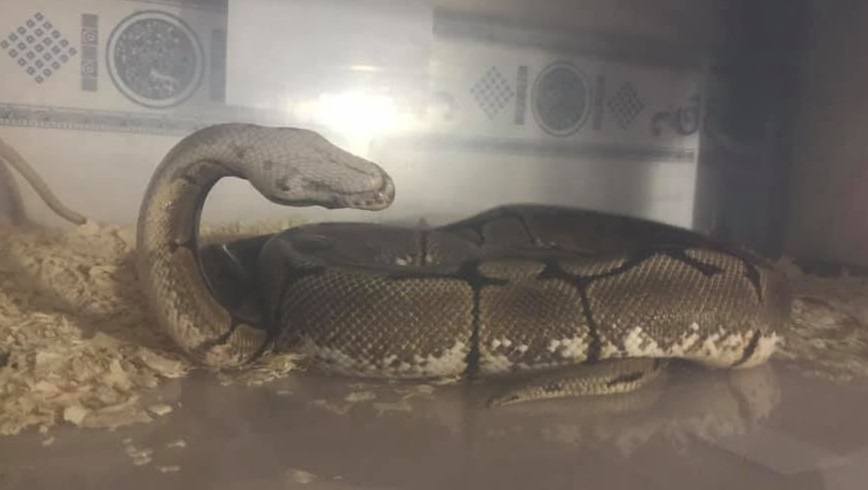 It is very important to note that there is a difference between periscoping and stargazing. Stargazing is a prolonged behavior associated with illness, neurological disorders, and overheating.

Stargazing is when your python puts its body in an unusual position when suffering from injury or disease that affects the functioning of its central nervous system. It will twist its neck and head to stare towards the sky.

Stargazing is not a disease, but a symptom of a problem that needs to be determined and treated by a veterinarian.

Unlike periscoping, when your pet stargazes, you may notice other symptoms such as problems moving, tremors, seizures, and the ability to roll off their back into a normal upright position.

Stargazing is often caused by an injury, high or low body temperatures, exposure to something toxic, or an infection.

Why is a Ball Python Periscoping?

Ball pythons tend to periscope to have a better look at their surroundings. It helps them get a better view, often periscoping in the wild to look over tall grasses and shrubs.

If your ball python is standing up, it may be exploring something new. Periscoping is often seen when you allow your pet to explore a different room or put them outside for some fresh air.

This is also seen when you have rearranged the enclosure and don't have enough hiding place. Ensure you always provide plenty of hiding places for your pet to feel comfortable and secure.

The good news is that periscoping is not dangerous and is not a sign of illness. It is purely an exploratory behavior or your pet simply doesn't have enough hides in the enclosure.

Remember to never show you are nervous, especially if your python periscopes while being handled.