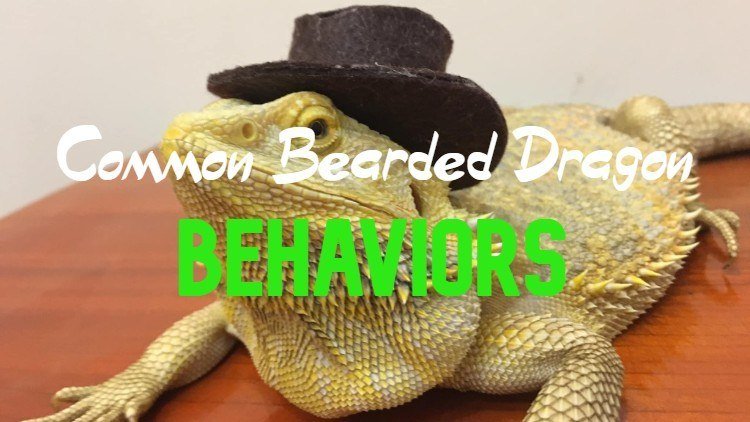 Your bearded dragon will display a wide number of behaviors over the years, some are completely normal and natural, while others are unusual to say the least. Bearded dragon behavior is related to mood, health and feelings. Behaviors can be a result of feeling threatened, a response to the environment or other dragons in the tank. Behavior can simply be related to your bearded dragons’ current mood.

While your bearded dragon cannot talk, they can communicate through body language and a variety of behaviors.

What's Normal and What's Not? 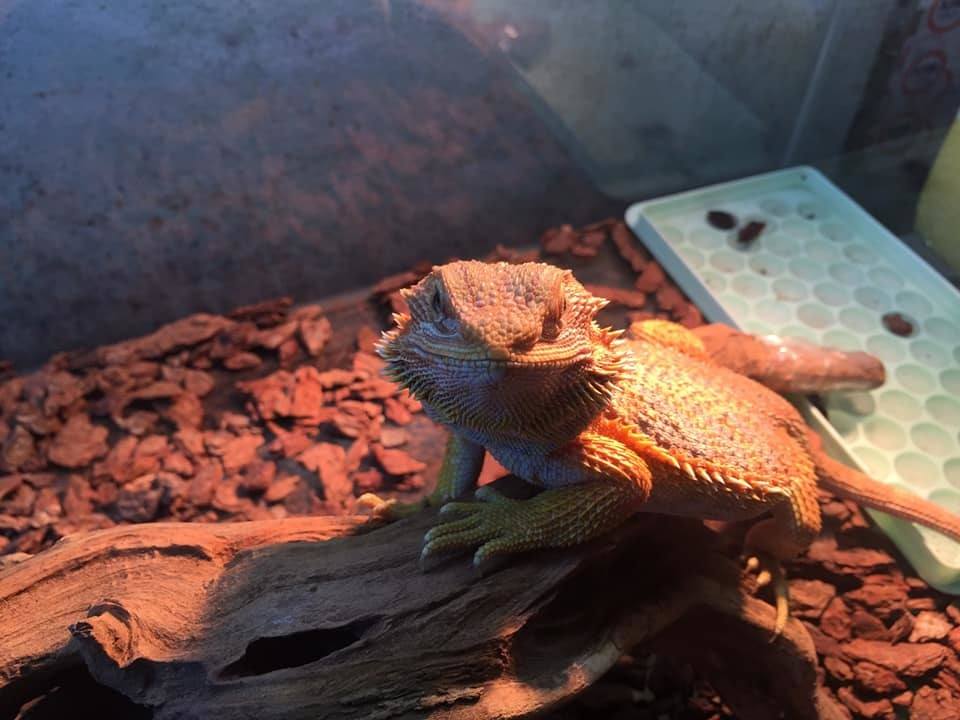 The first thing you need to identify is whether the behavior or body language being displayed is normal or not. 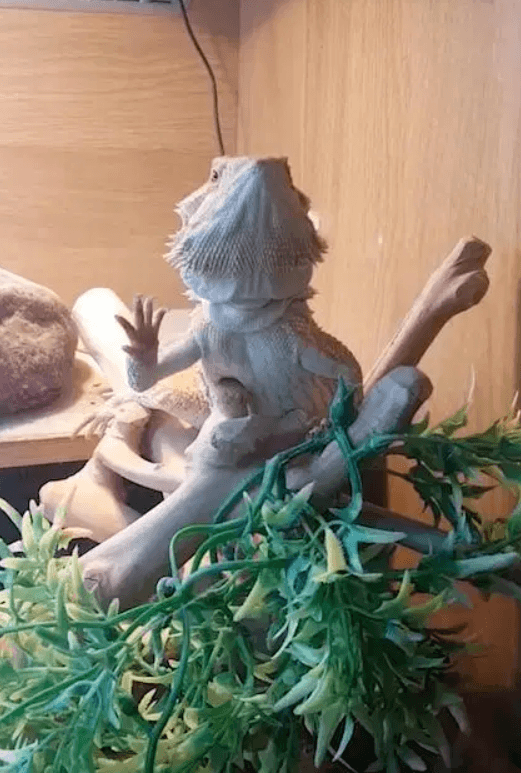 Often considered one of the cutest things when you arrive at the reptile store to see the baby and juvenile bearded dragons waving at you. While it looks as though they are waving in greeting, arm waving in a beardie is actually a submissive behavior.

All bearded dragons will bask. They love basking in the sun, soaking up the warm rays and absorbing the UVB radiation. Bearded dragons can spend hours of their day under the heat lamp and UVB light bulb, it's part of their normal daily routine. This helps them collect UVB tradition, which is essential in helping your beardie create essential Vitamin D3, helping them metabolite calcium.

Beard puffing is what your bearded dragon is famous for and beard puffing is a very common and natural behavior which your beardie will do when they feel threatened. They will hold their chin up while keeping their mouth open and then they will flare their beard. As they flare the beard it will darken. It's not uncommon for the bearded dragon to hiss at the same time. This is a very aggressive behavior.

Changing color is another common behavior in bearded dragons. You often find your beardie will turn dark, which is often caused by temperature regulation. In addition to temperature, color changing can also be a sign of disease or stress.

Digging is a very natural behavior of the bearded dragon, often done when looking for a cooler or more humid environment. Female beardies tend to dig during the day time when they are ready to lay eggs. Female beardies will lay eggs with or without a male present.

A bearded dragon can often be seen flattening its body against the ground. In doing so their scales look larger and sharper. This is often done to protect themselves against a predator, making them look unappealing to eat. Some bearded dragons will flatten their body when sunbathing to increase the surface area exposed.

Bobbing the head up and down is a very common bearded dragon behavior, often seen when in the company of another bearded dragon. The head bobbing is used as a challenge, a warning and is considered aggressive behavior.

Hissing from a bearded dragon is a warning sign often done when they feel threatened. They will puff out their beard and hiss. This can be towards a human, especially in older dragons that have not be handled properly in the past. Be careful, a hissing adult can bite.

Similar to a snake, your bearded dragon will use their tongue to explore their surroundings. They have what is called a Jacobson's Organ in the roof of their mouth which they use to taste and smell. The tongue will flick out, lick and return to the roof of the mouth. 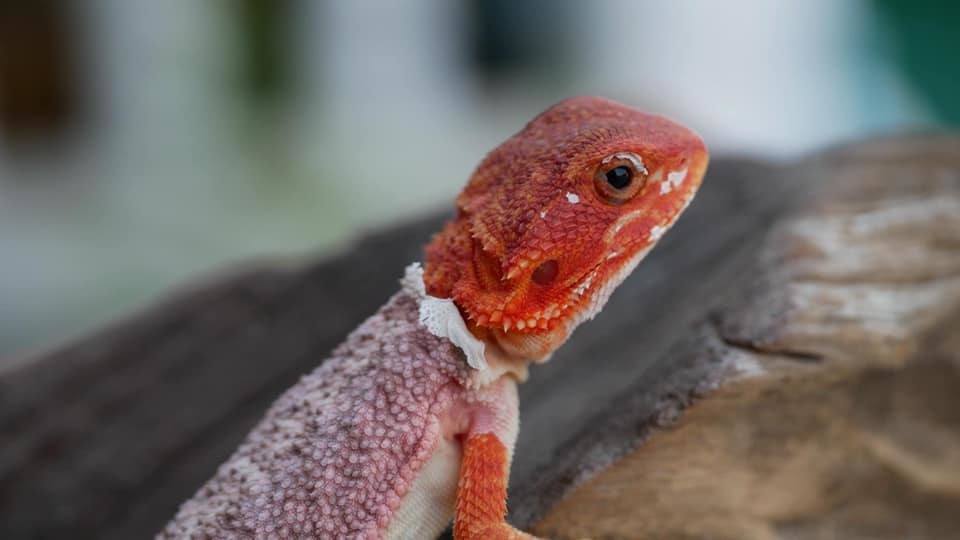 Shedding is a completely normal behavior that all bearded dragons go through as they age. They lose their skin in pieces or chucks as they outgrow their skin. Younger beardies tend to shed more regularly than adults with shedding lasting up to ten days. With shedding comes itching and discomfort, which can result in behavioral changes, including lack of appetite.

While this is considered adorable, it can also be very dangerous. The beardies located at the bottom of the stack will get less UVB exposure, which is essential to their overall well being. The added weight of the beardies on top of them can also have a negative impact on their breathing, due to the additional weight.

You know humans yawn, you've probably seen your dog or cat yawn from time to time, but did you know bearded dragons also yawn? That's right, your beardie can yawn. Yawning does look different and often resembles the hiccups. Your bearded dragon will puff out their beard a few times while opening and closing their mouth. The reason for this is unknown, but you often see if in the mornings, when your beardie has awoken from a nap.