Leopard geckos are very popular reptilian pets that are enjoyed by thousands of hobbyists throughout the world.

These geckos are placid and docile by nature, which make them ideal pets for the whole family. They can be gently held by children, walking across hands and they are a delight to watch in their enclosures as they go about their daily business.

They are not aggressive by nature and come in a variety of colors and patterns (morphs). There are some morphs which are considered problematic and should be avoided when looking for a leopard gecko to welcome to your family. 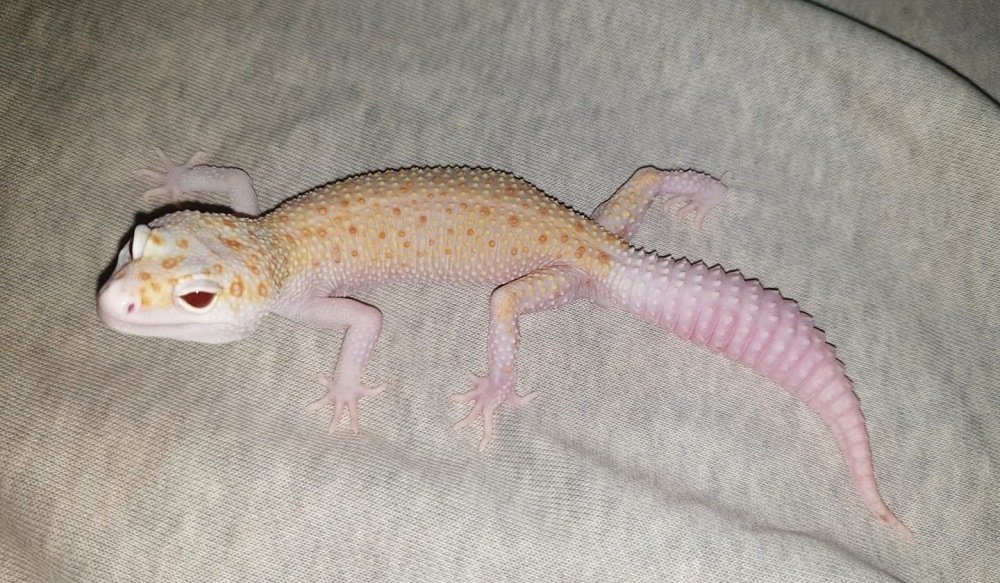 The Enigma is such a beautiful morph that changes the leopard gecko pattern. Enigma is the dominant gene and is often bred with other leopard geckos, as a result, there isn't a het Enigma.

The problem is that they have neurological problems, they struggle with balance, which makes them wobbly on their feet or moves around in circles. They also tend to stargaze. They stress exceptionally easily and should not be bred.

These morphs are on the IHS banned genetic list. 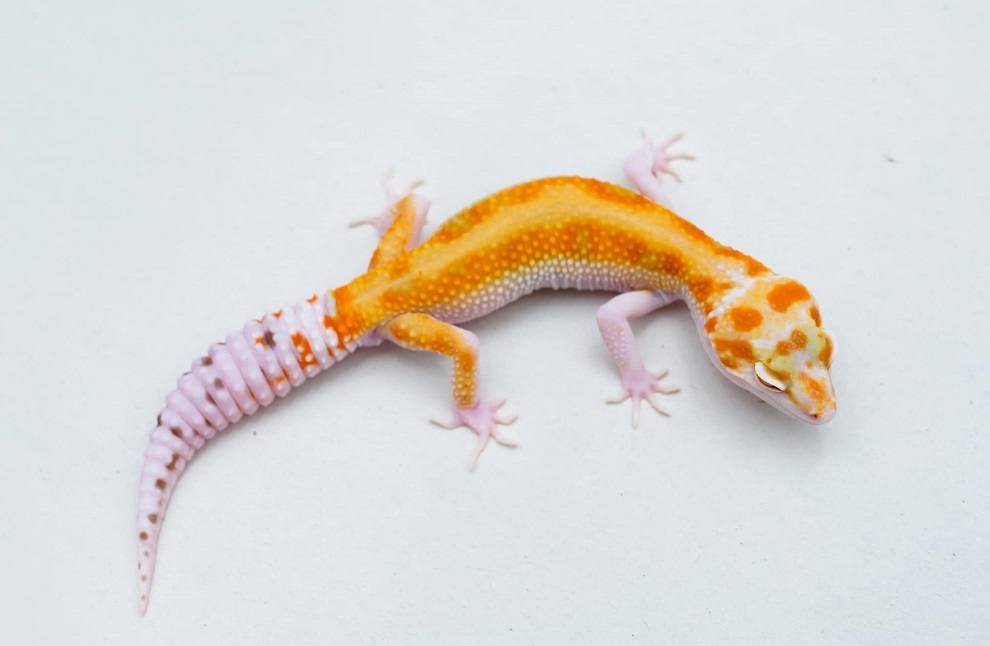 White and yellows are also such a beautiful morph that plays with color and pattern. The White and Yellow remains the dominant gene during breeding.

These morphs also have balance problems. The neurological syndrome experienced in these morphs is due to the breeding. Some may show strong signs of wobbling and being unsteady, while others tend to manage. They should not be bred for this purpose. 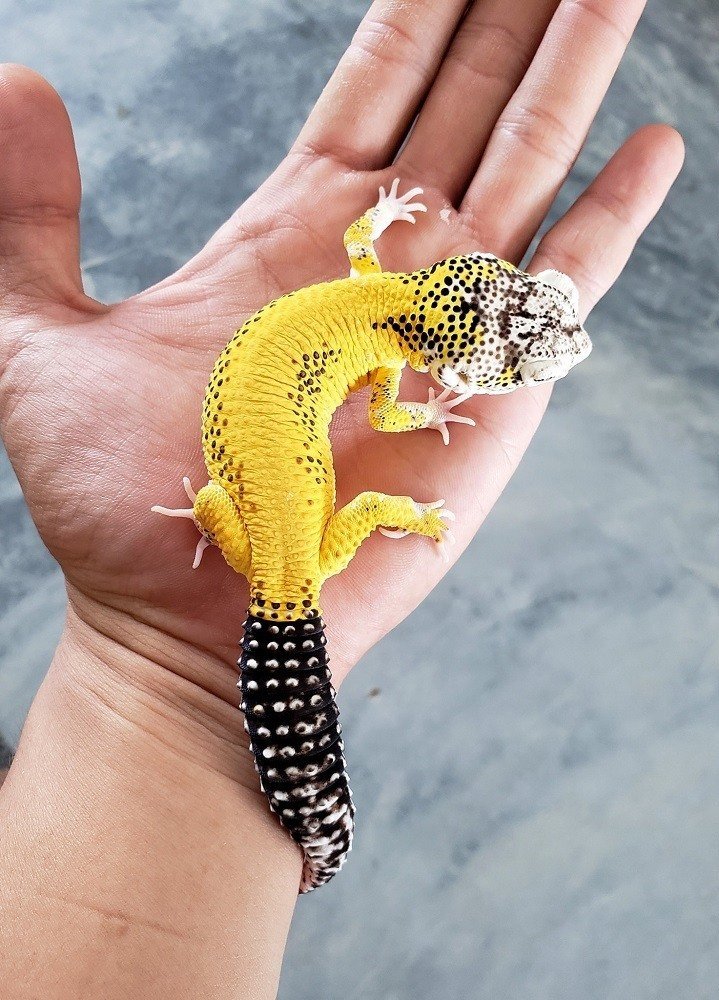 Lemon frosts are unique morphs with white or grey eyes, which make them striking, along with their light yellow pigmentation and patterns that wrap around the underbelly.

Unfortunately, while unique and pretty morphs, you do not find one that doesn't suffer from cancerous tumors, both inside or outside of the body.

You do not find one of these morphs that do not have or get cancer as some point, this has been directly linked to the unique pigmentation of the lemon frost leopard gecko.

Sadly, as a result these, geckos tend to die at any early age, even though they come with an expensive price tag. 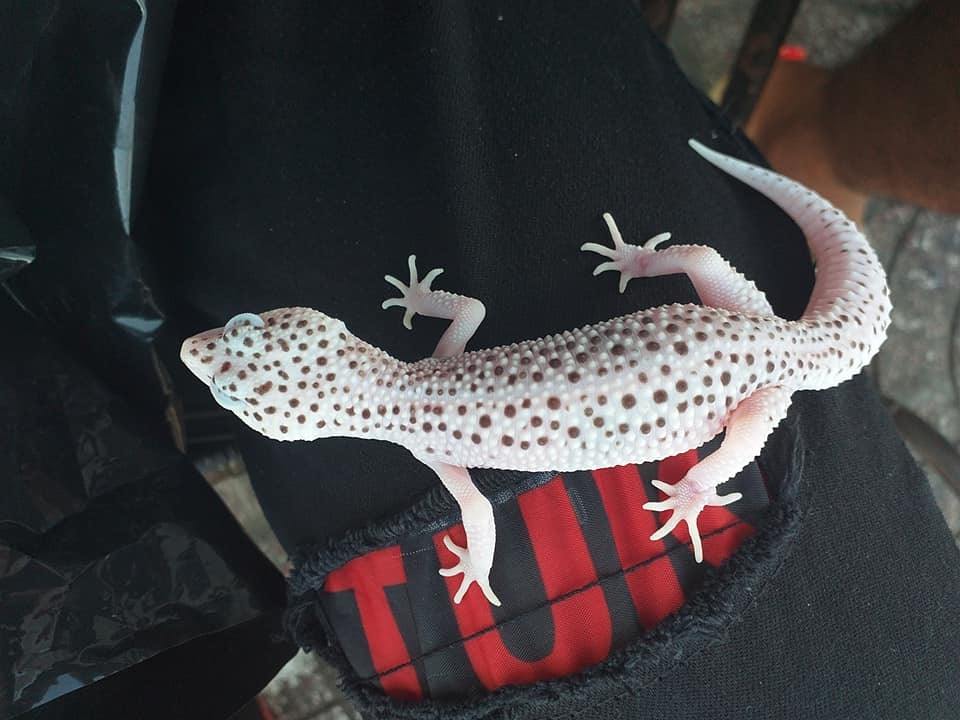 There is a lot of controversy about Super Snows, due to the fact that they are genetically bred and are often purchased from breeders who carry out mass breeding.

Genetics aren't really the problem, but rather the inbreeding that goes into creating these unique morphs. They grow much slower than the other leopard geckos.

The problem comes in that these morphs are often bred with Lemon Frosts, Enigmas, and Albinos in order to get the desired finish.

They often have deformed faces, which can a jaw deformity to sunken eyes to a pointed nose. Some have overbites, underbites, or strange body shapes. They are finicky eaters and tend to either be over or underweight. 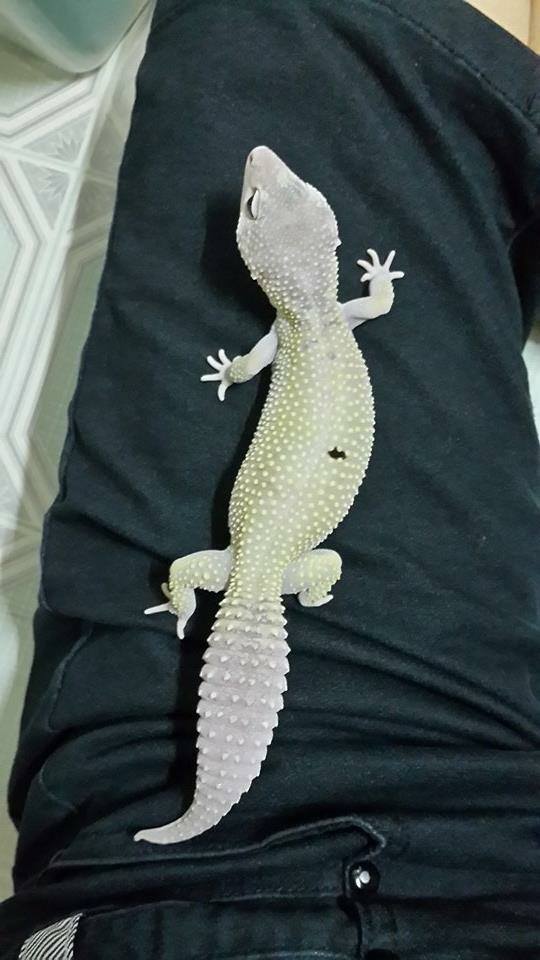 The mack snow blizzard is such a pretty morph, but unfortunately, they all have such a bad temperament. They tend to be very aggressive and are not as agreeable or friendly as the other leopard gecko morphs.

Unfortunately, there has been very little success in taming these morphs, even those that have lived with the same owner since a baby will remain aggressive to that owner in its adult years. 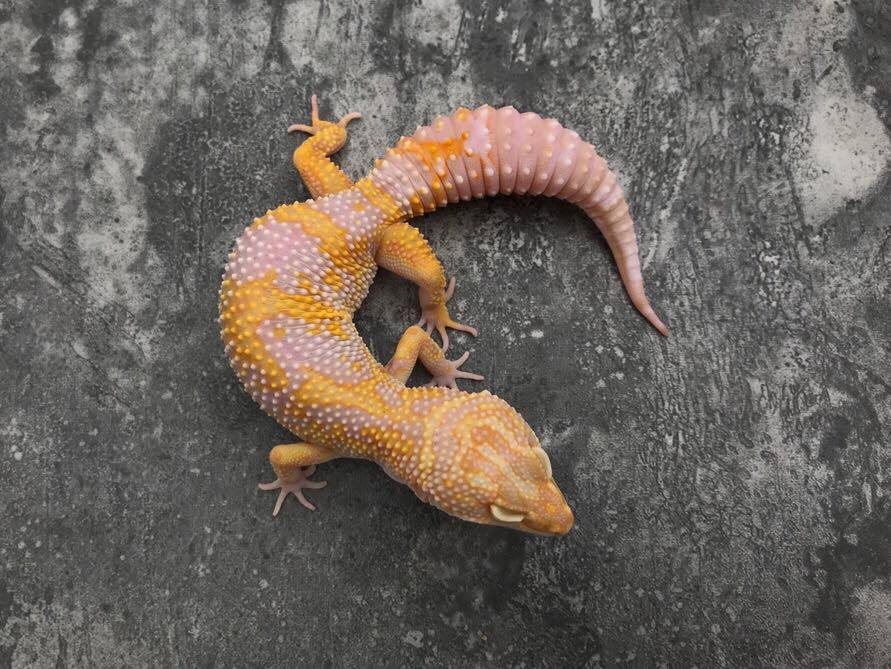 There are three strains of the albino leopard gecko and all three have vision problems or light sensitivity.

While they can live happy lives for up to twenty years with the right care, you often find these geckos hiding under leaves, searching for shade to protect their eyes from the lighting.

They can also get skin cancer from basking under their UV lights, as most albinos in other species experience. 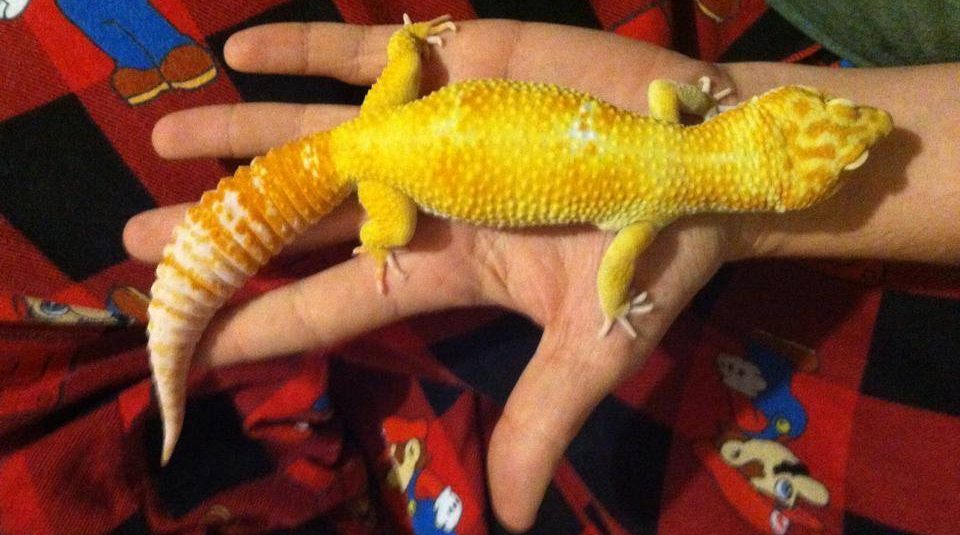 Giants or super giant leopard geckos are larger than the other morphs, but sadly breeders and shops tend to try and make them bigger than they are to get the best possible price.

It's not uncommon for regular morphs to be overfed to become obese, so they can be sold off as giants. They often overfeed the giants to make them look larger than they are.

The problem is an obese leopard gecko will experience a host of health issues. A Giant or Super Giant's head should be wider than regular morphs, its body should also be considerably longer. Being just a bit fatter does not make it one of these morphs.

The giants and super giants are also known to have reproductive health issues.

There is such an exciting and bright selection of leopard gecko morphs you can choose from, which can live happy and healthy lives without any special treatment and care. The morphs listed above are known to have problems and as a hobbyist.

It's recommended to avoid these morphs, which may require more veterinary care and specialist care, that can cost you in the long run.